Hey, sorry about that!

As we respect the wishes of our clients, this project is currently under NDA.
Please contact us for a private showing.

Churchill Navigation is an industry leader for their products and innovations in aerial reconnaissance, video, and augmented reality mapping. Attending various tradeshows globally, they were looking to have more of a dominant presence and drive more traffic to their large booth.

Nifty created a 10+ minute custom looping video displayed on 12 70" LED displays in a massive 8k resolution. The video progressed through "chapters" that showcased the various features of each product (both physical and software based). A branding package was also developed around their logo, which tied the whole video together.

The towering 25ft custom designed video wall was able to attract potential customers from all over the tradeshow venue. Churchill was then able to show off the physical products once customers were drawn into the booth area, leading to increased sales. 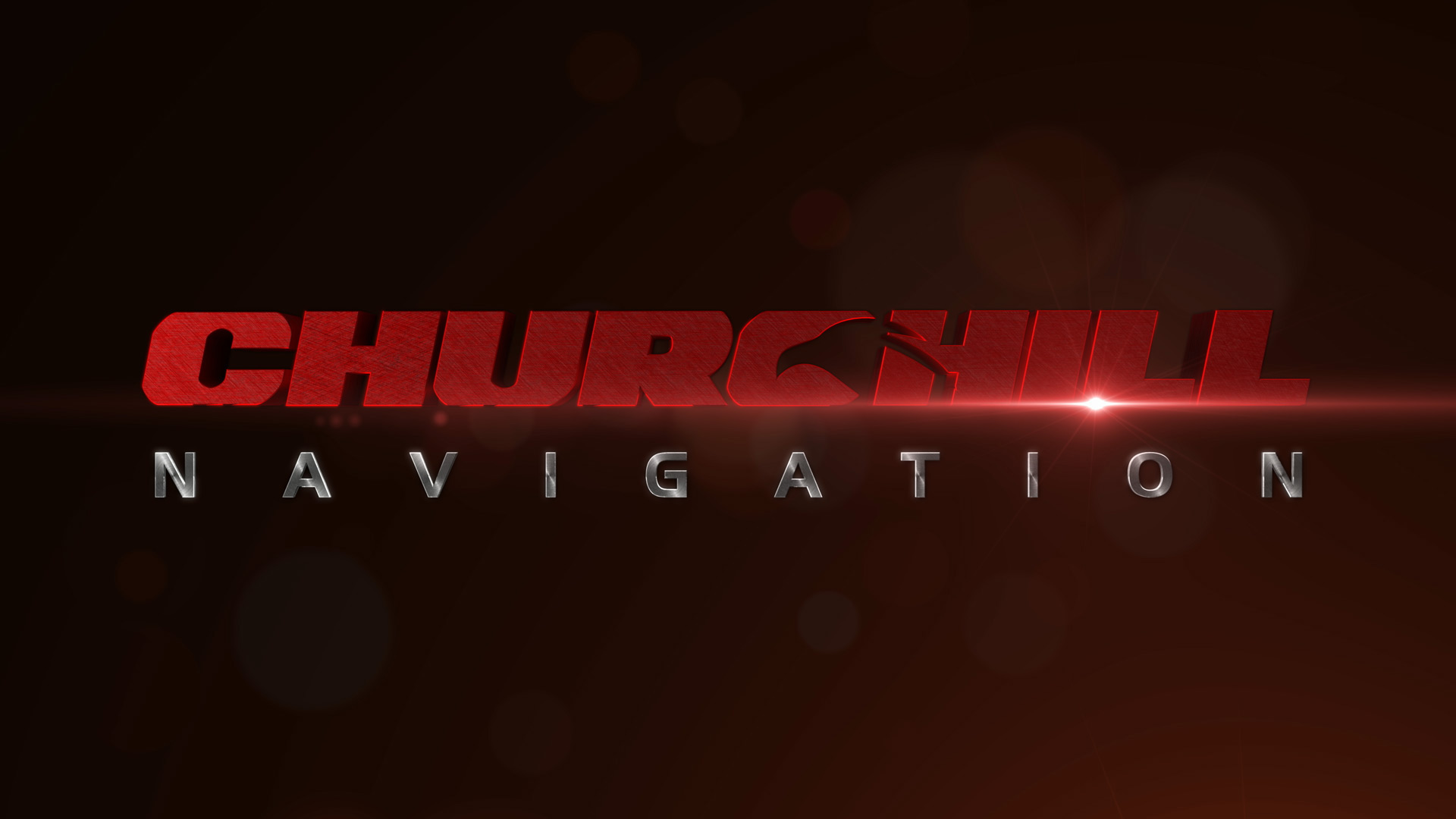 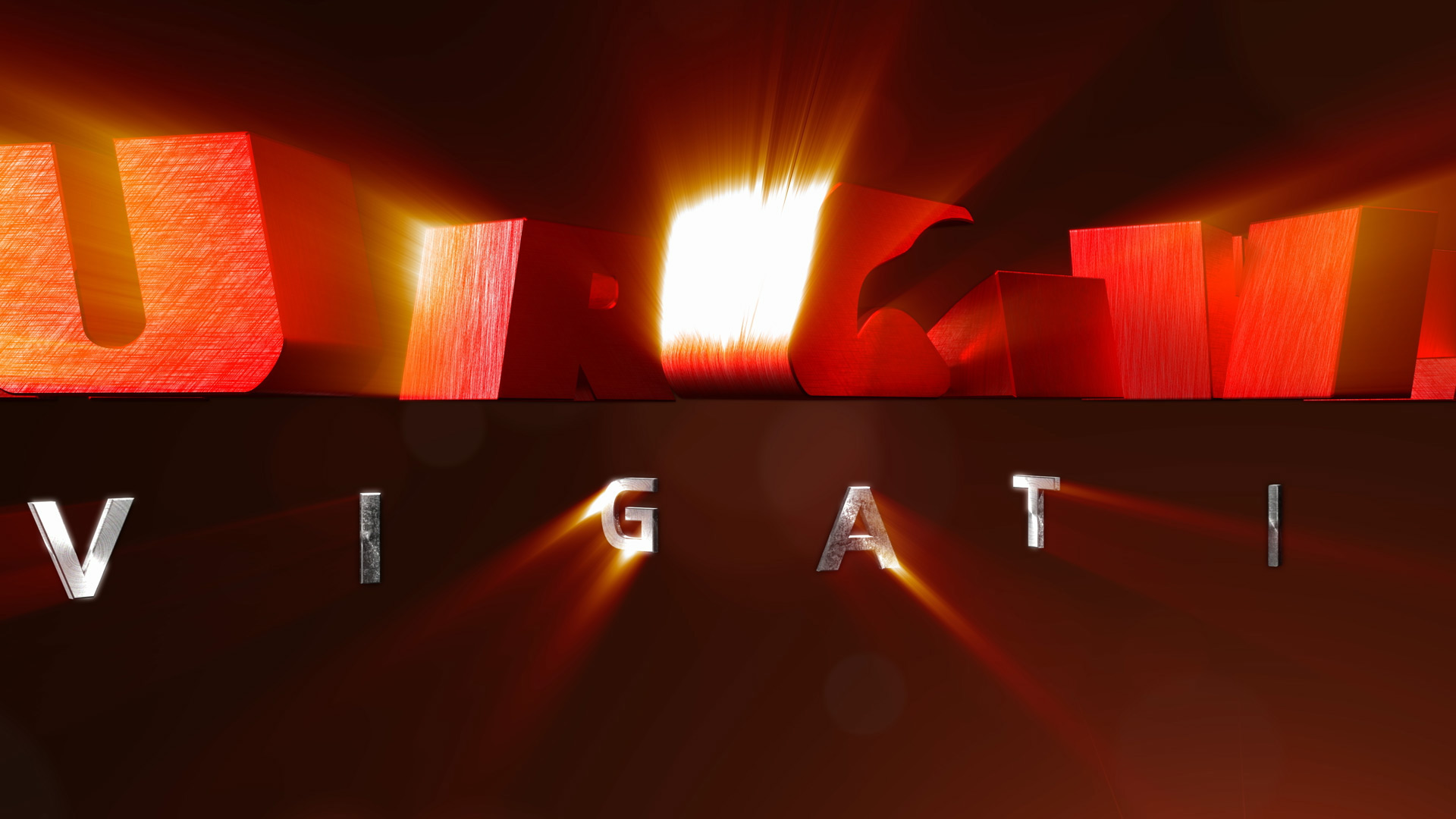 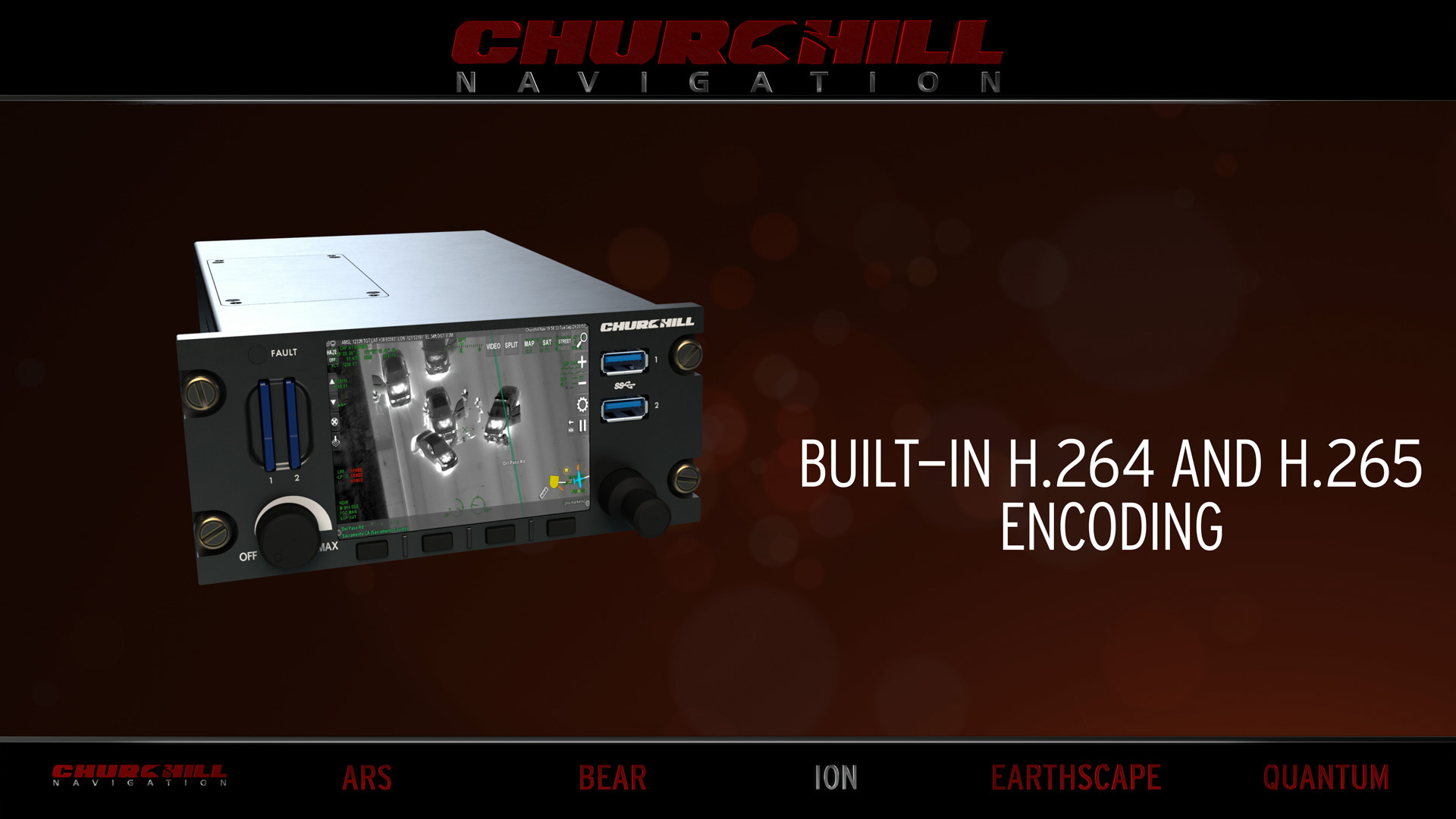 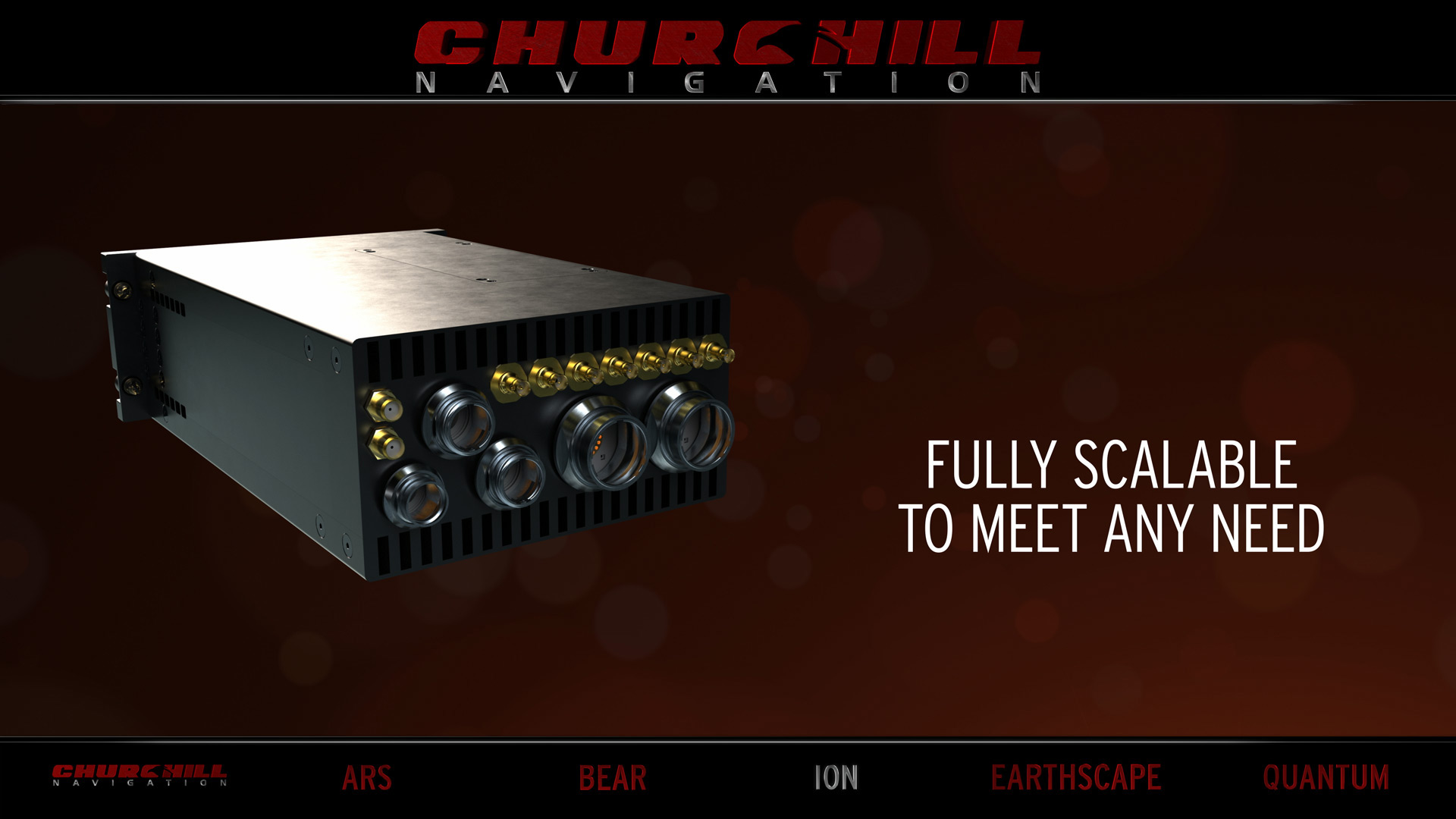 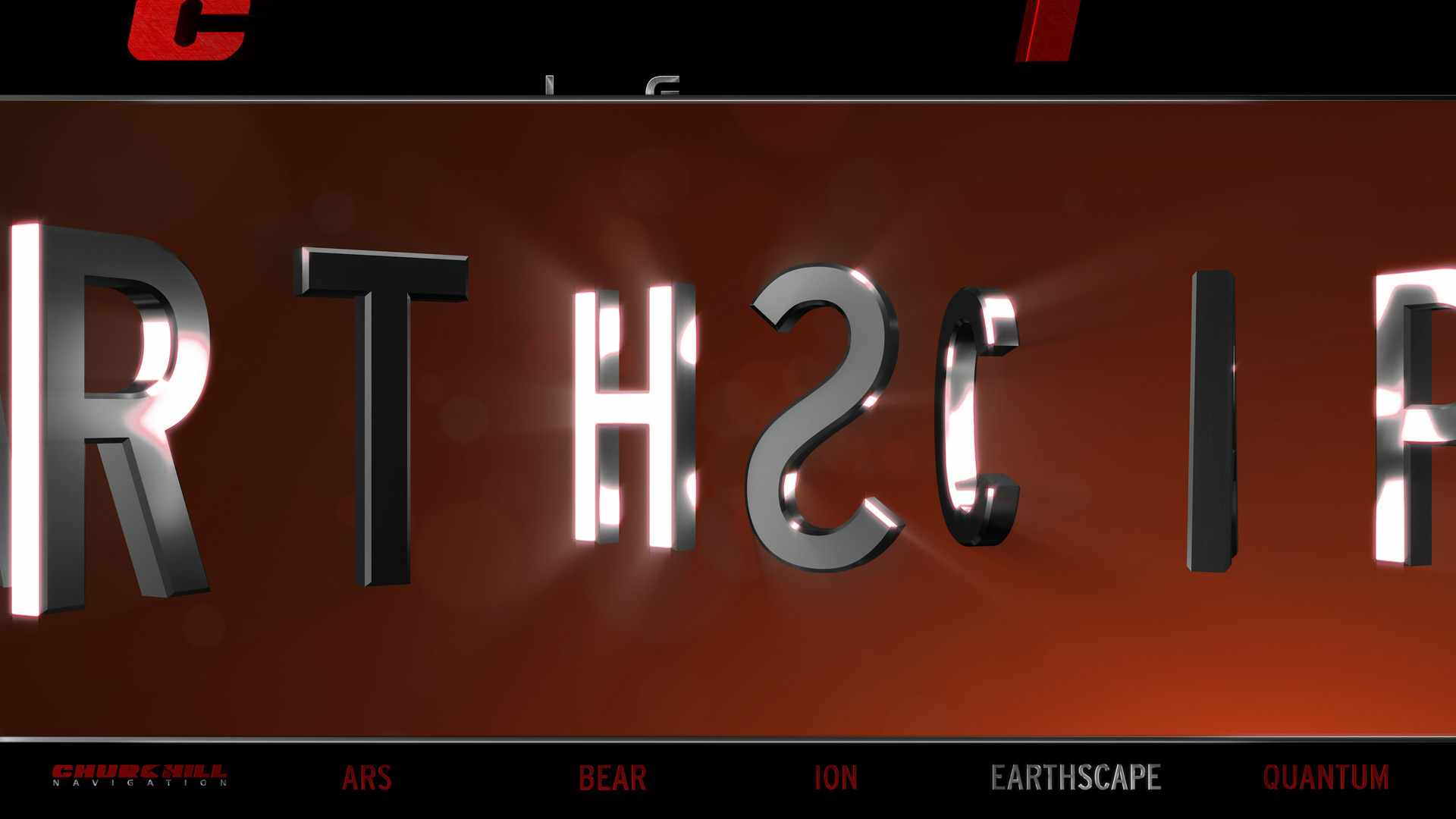 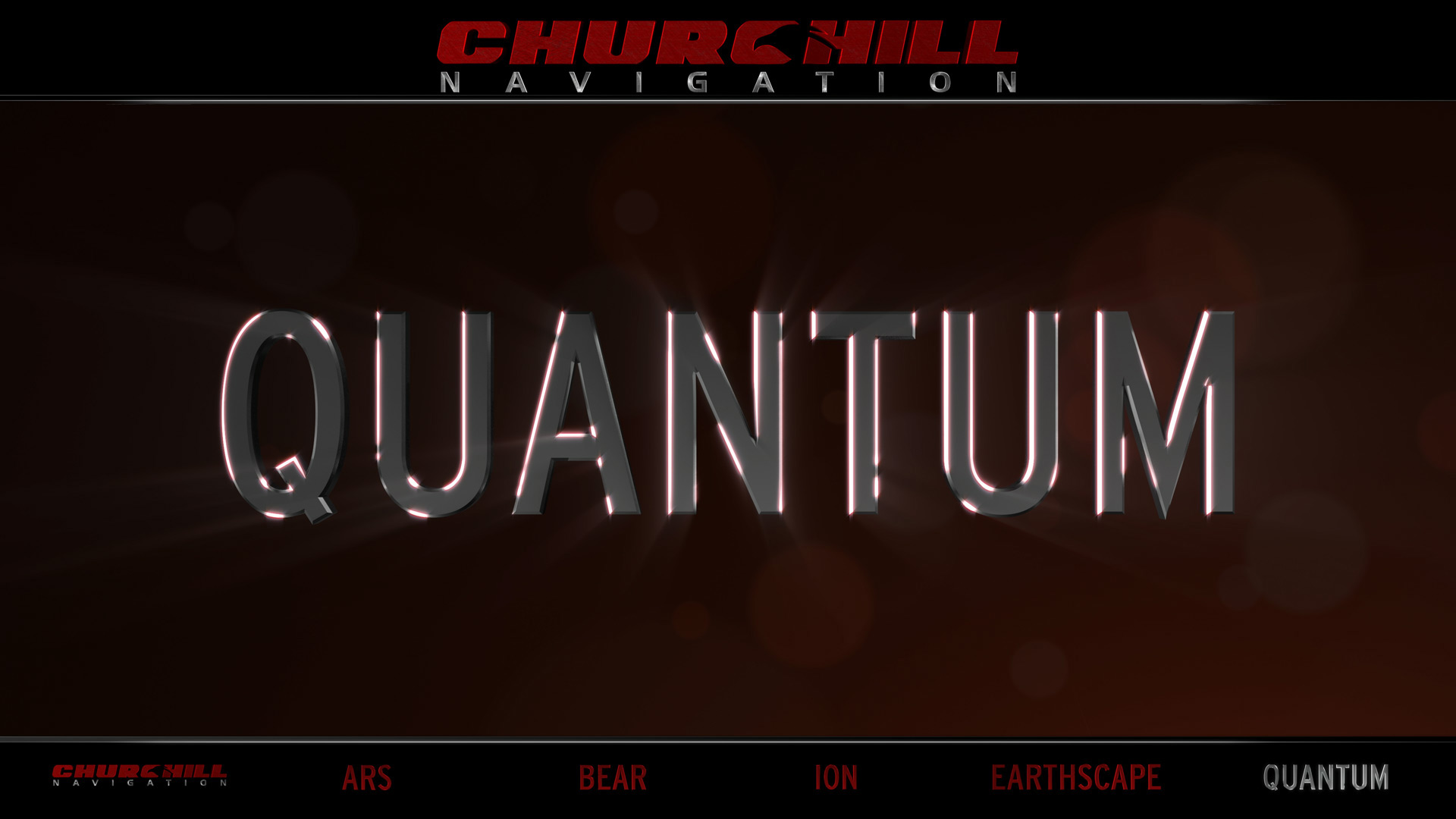 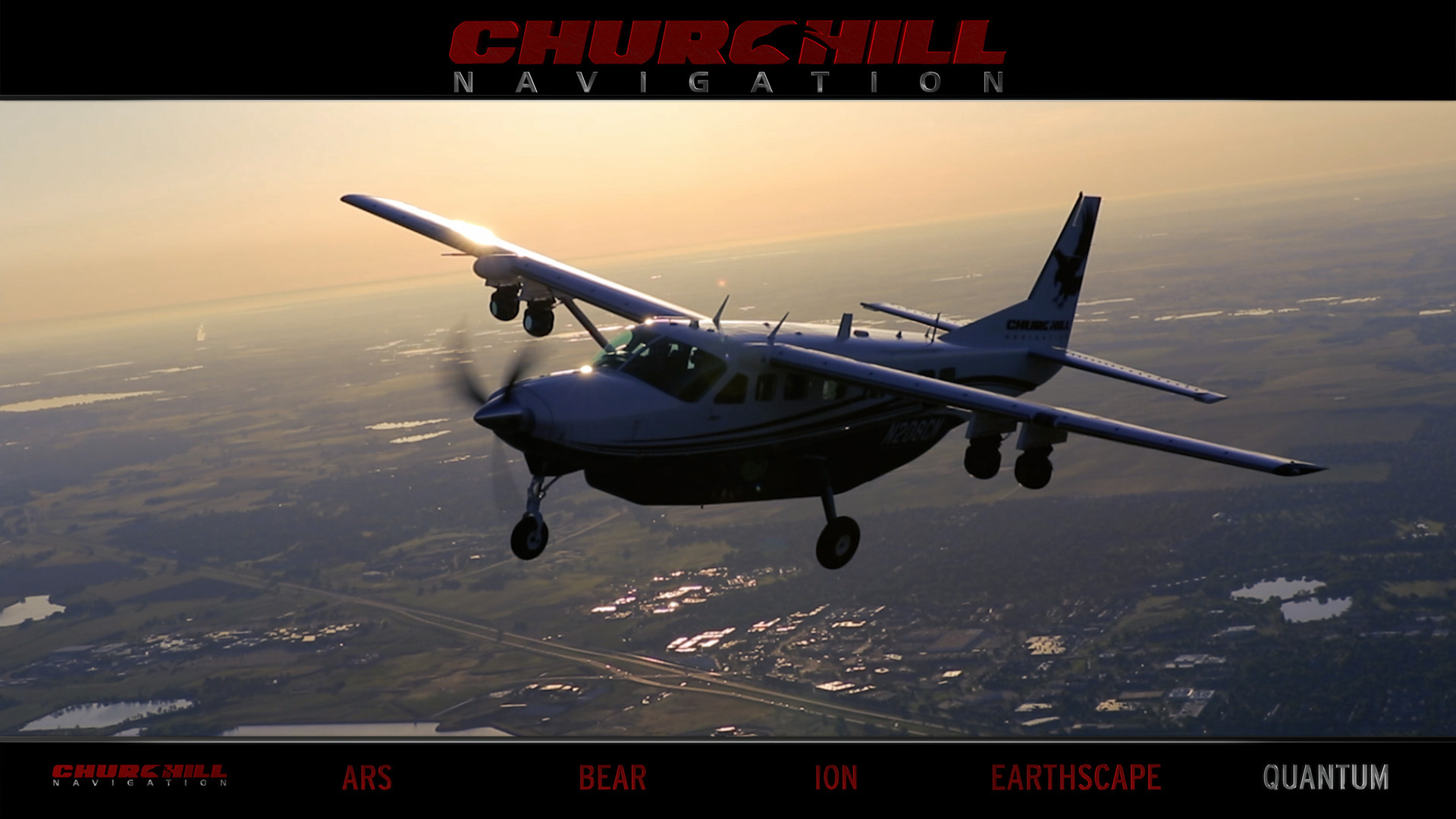 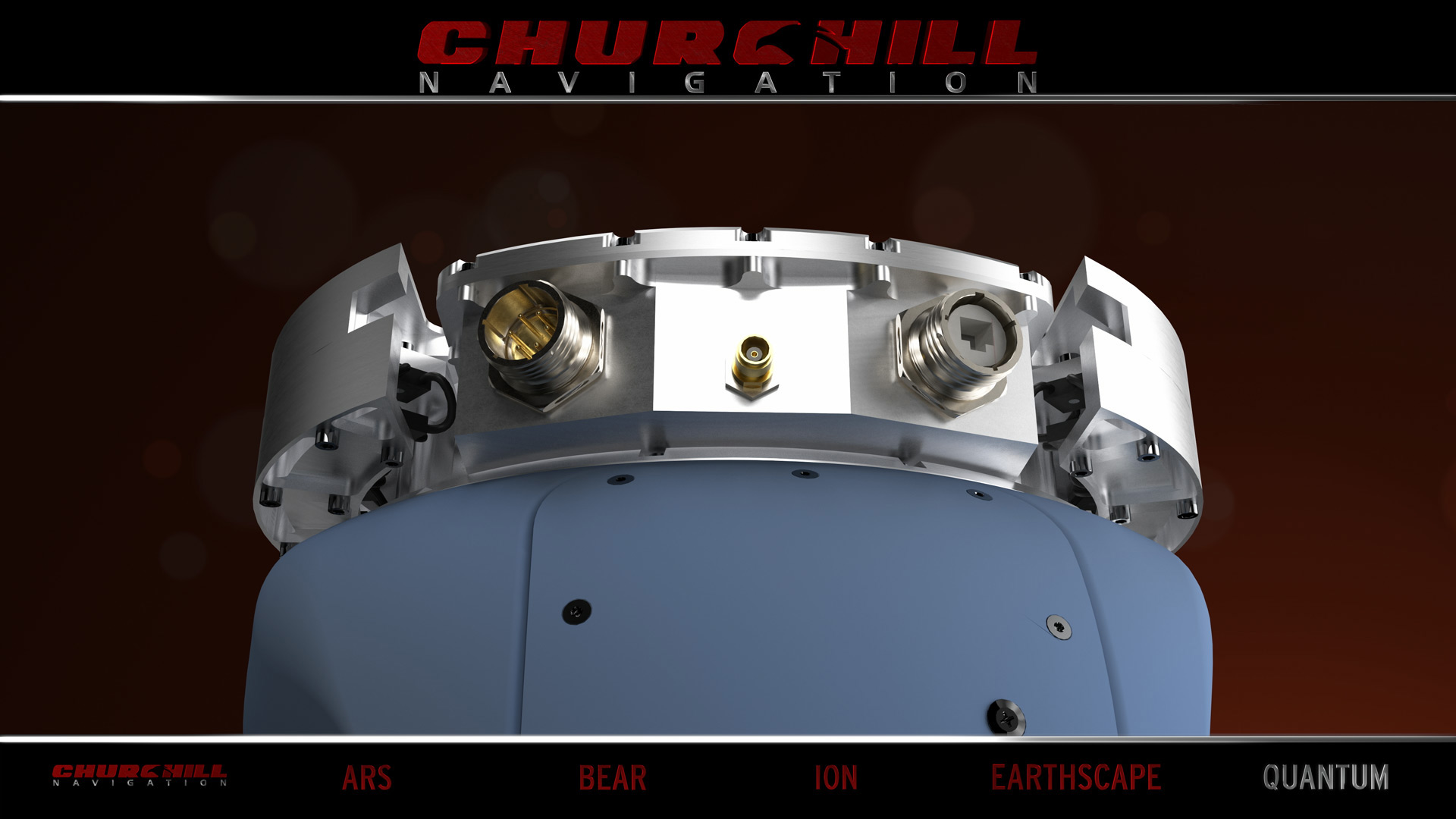 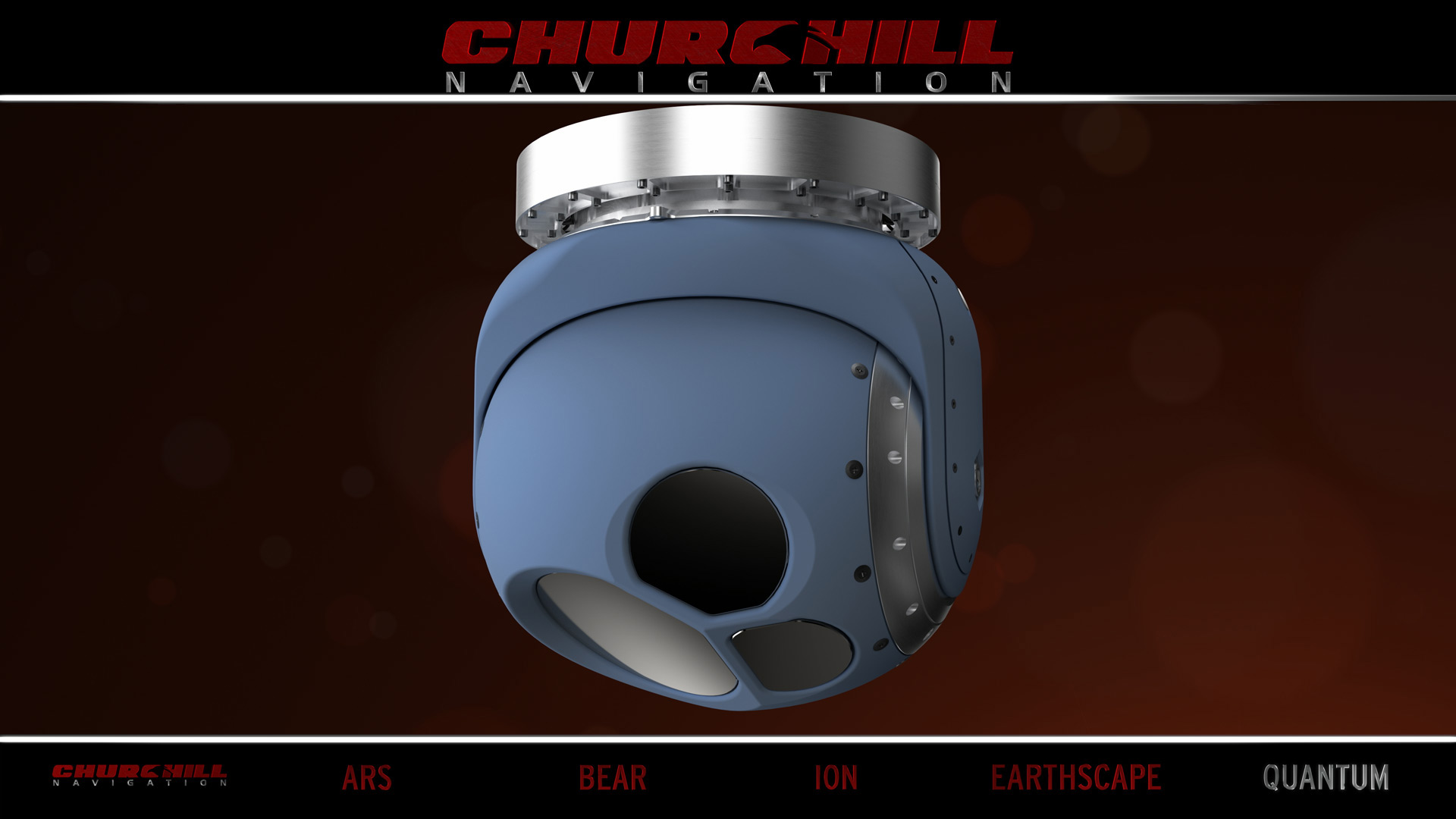 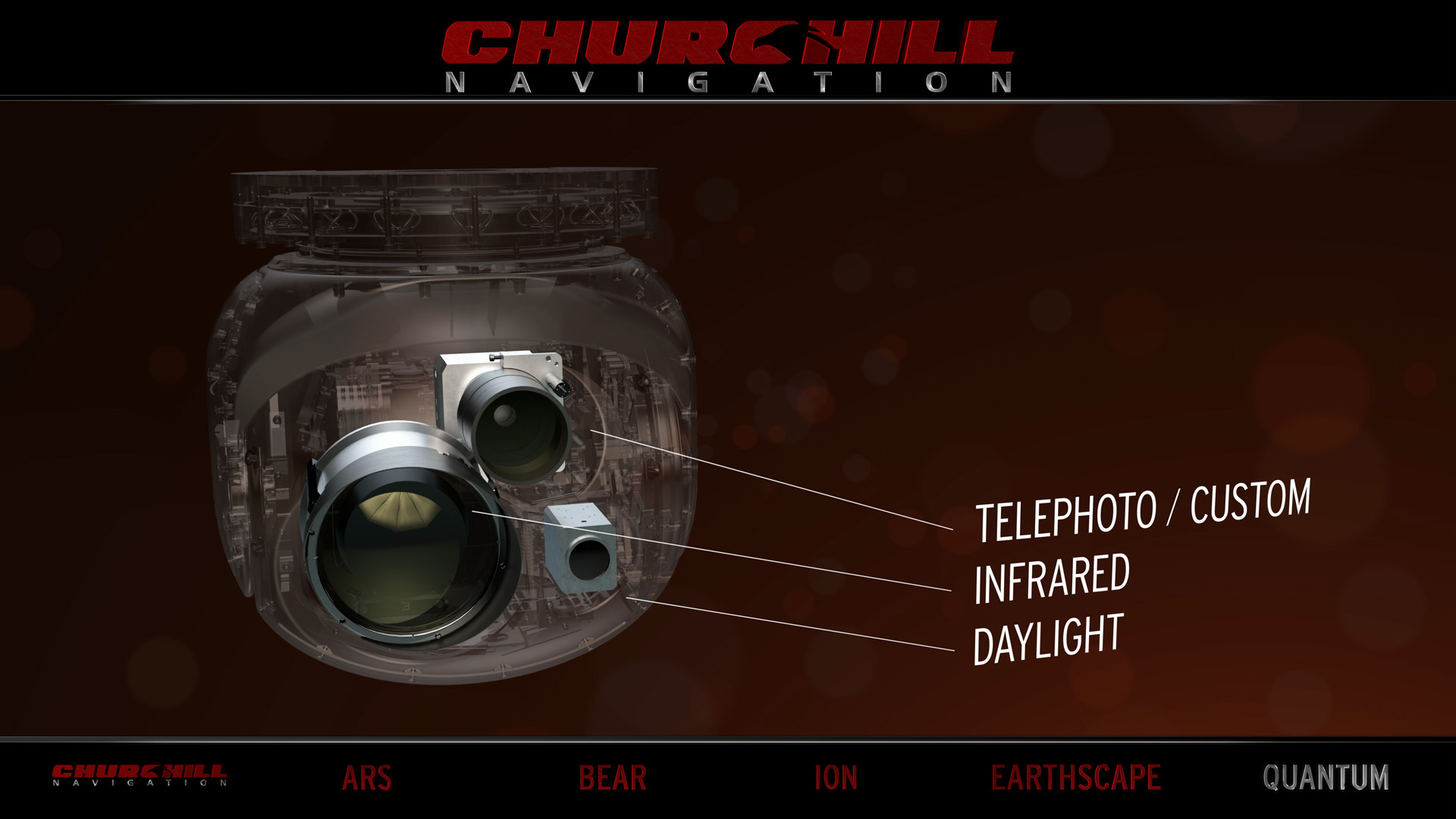 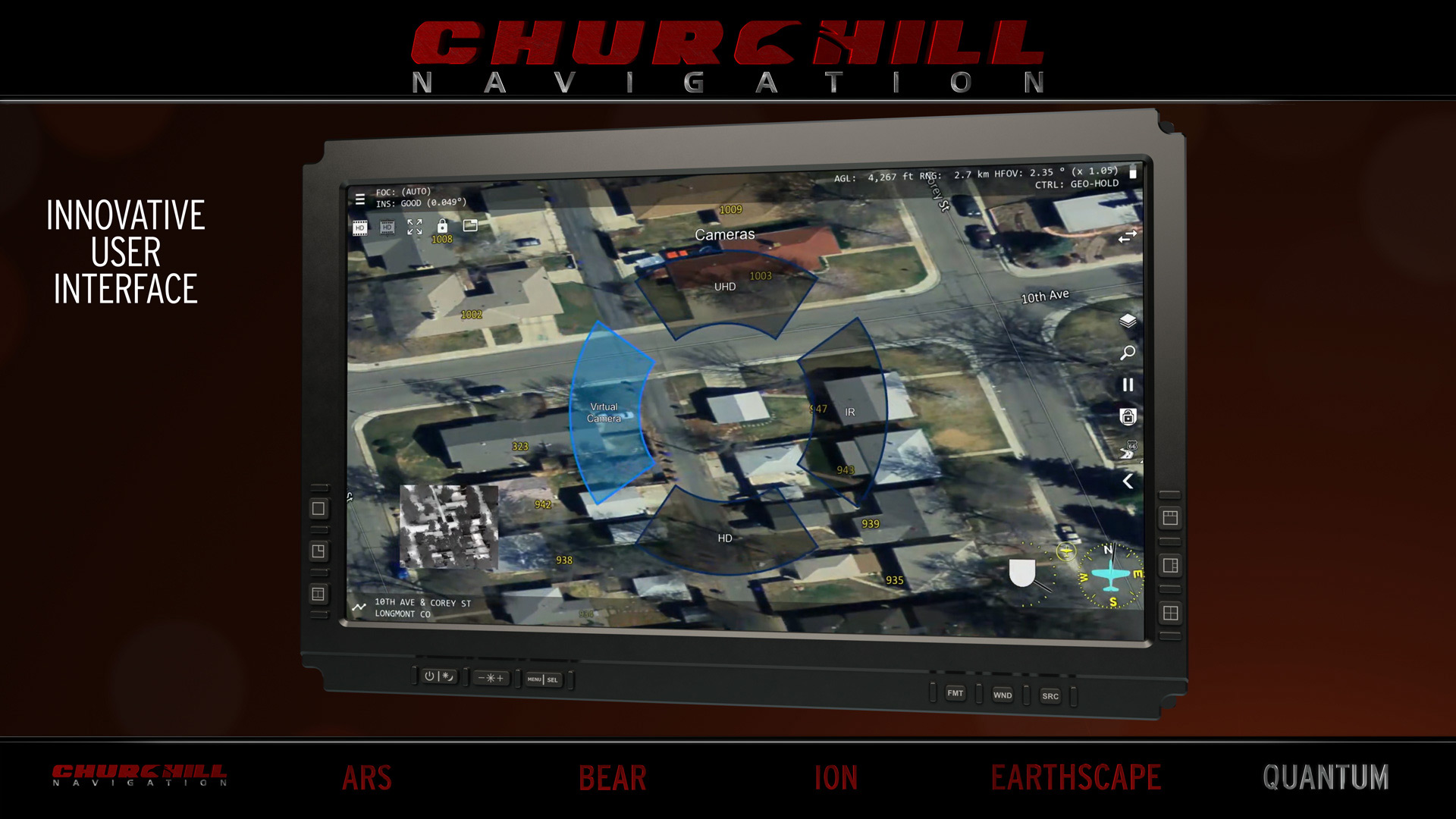 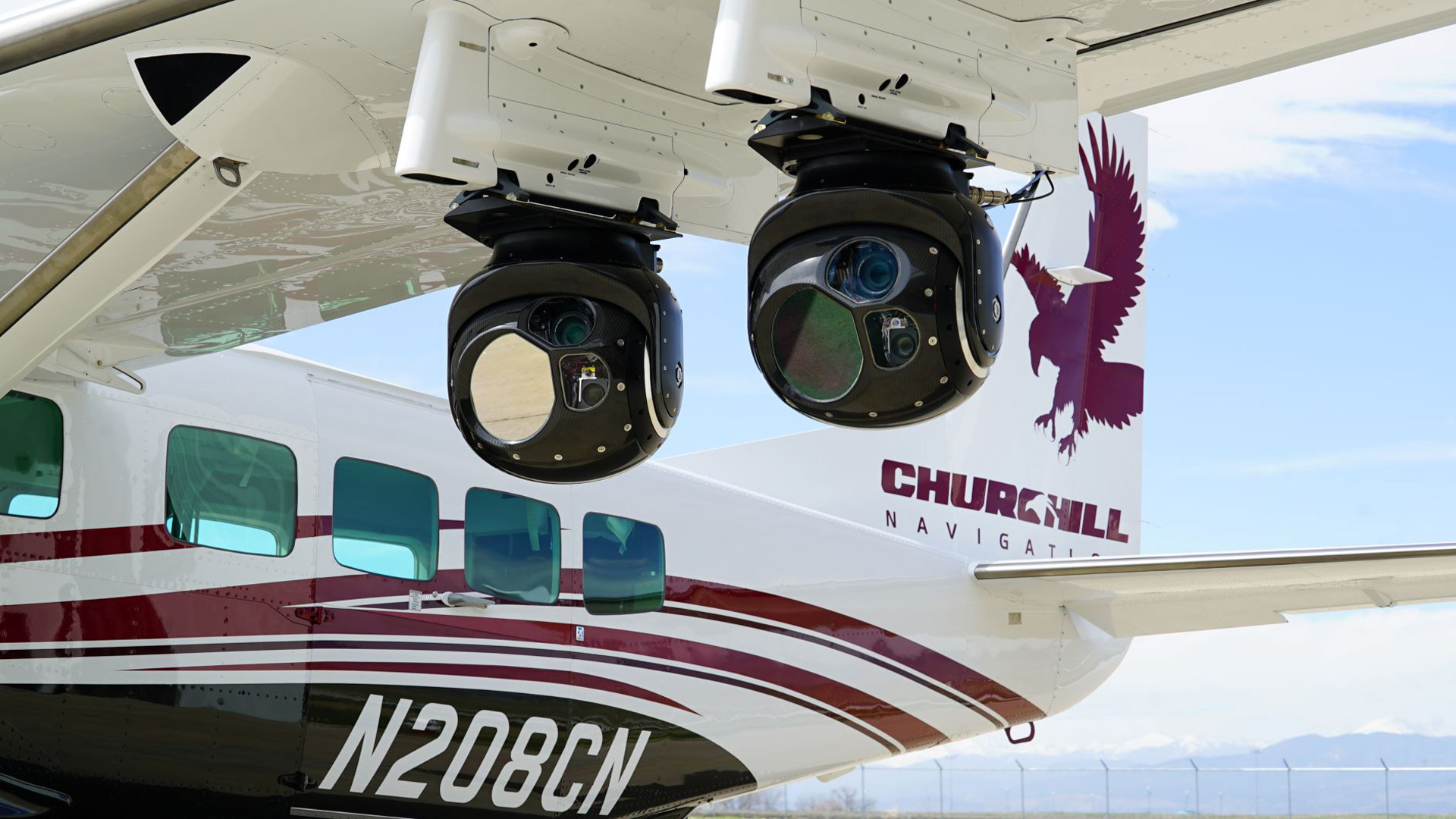 The 10+ minute video was created in 8k resolution, which proved quite the challenge to render both in 3D and After Effects. It became apparent that the final edit needed to be assembled in Premiere for speed purposes. All of the vignette elements including logos, and chapter titles were created as seamless loops to save on render time.

Close attention was paid to where the bezels on the LED displays existed on the video. Text elements, logos, etc. had to avoid crossing over bezels at all costs for legibility.

Churchill provided CAD models which were animated, textured, and lit in Cinema 4D and Redshift in order to live in the graphic world and draw attention to their key features throughout the video. Each model contained hundreds of elements that needed to be organized and textured accurately for animation.

Below are some production stills and images of the actual video wall. 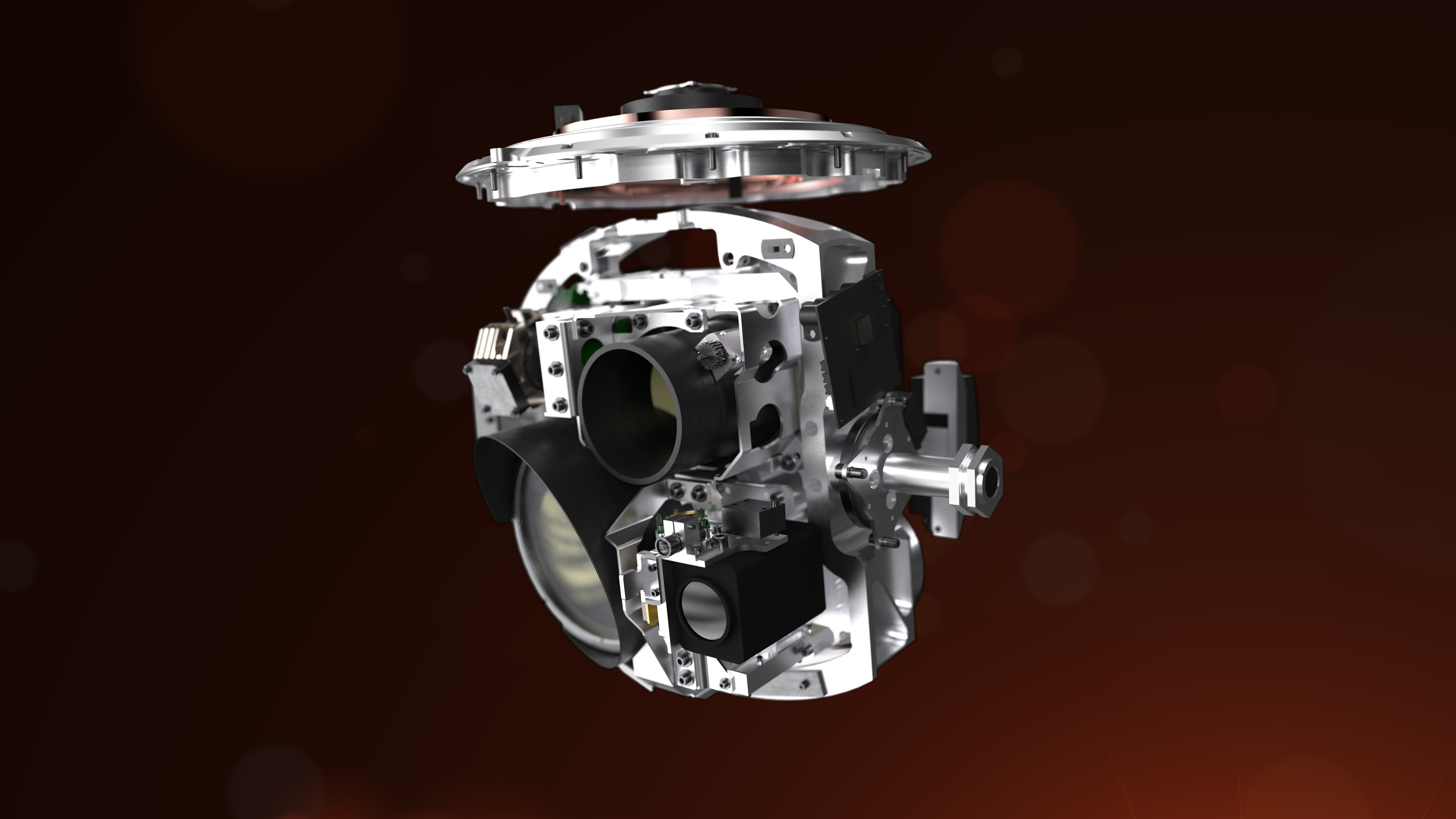 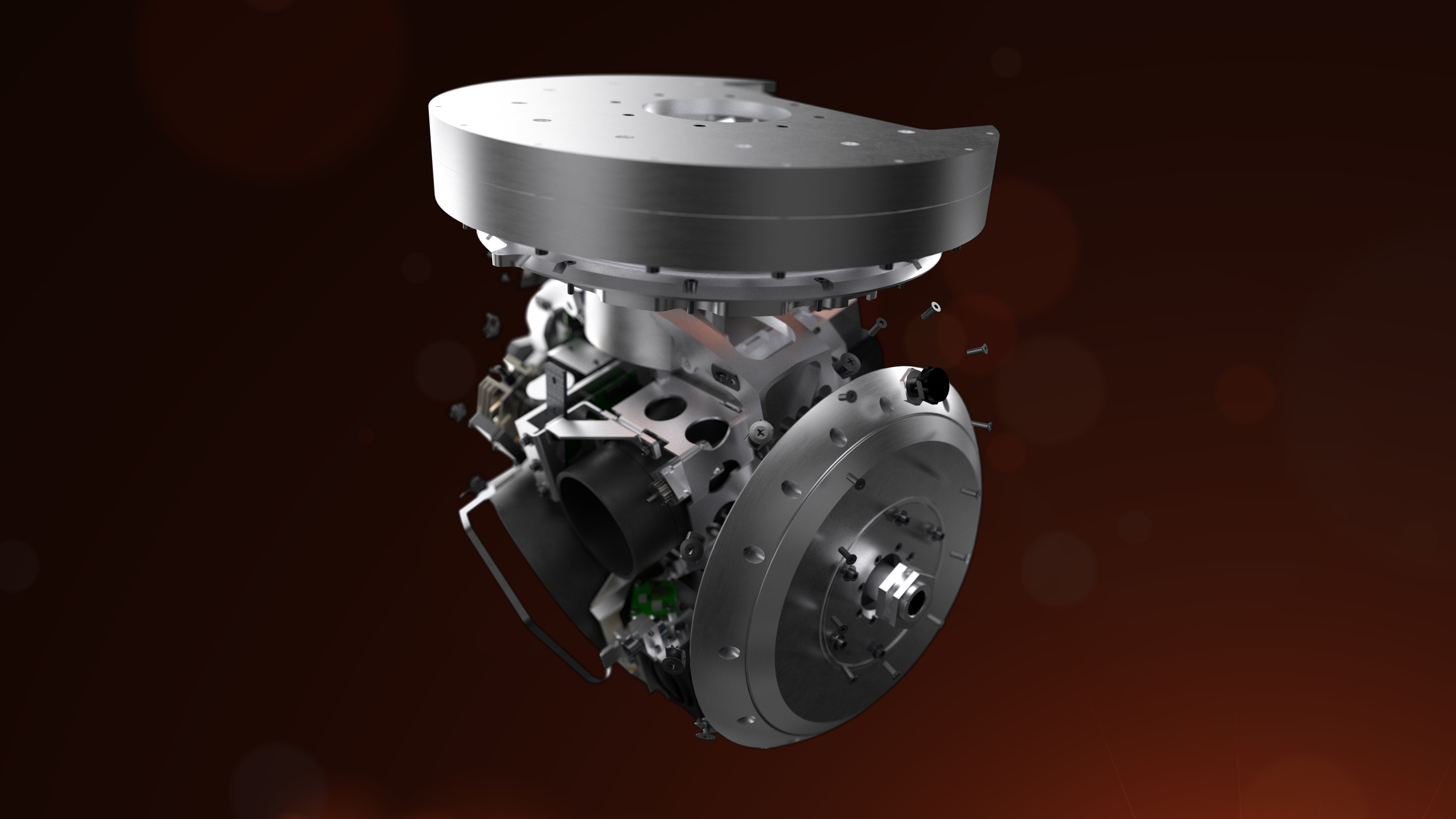 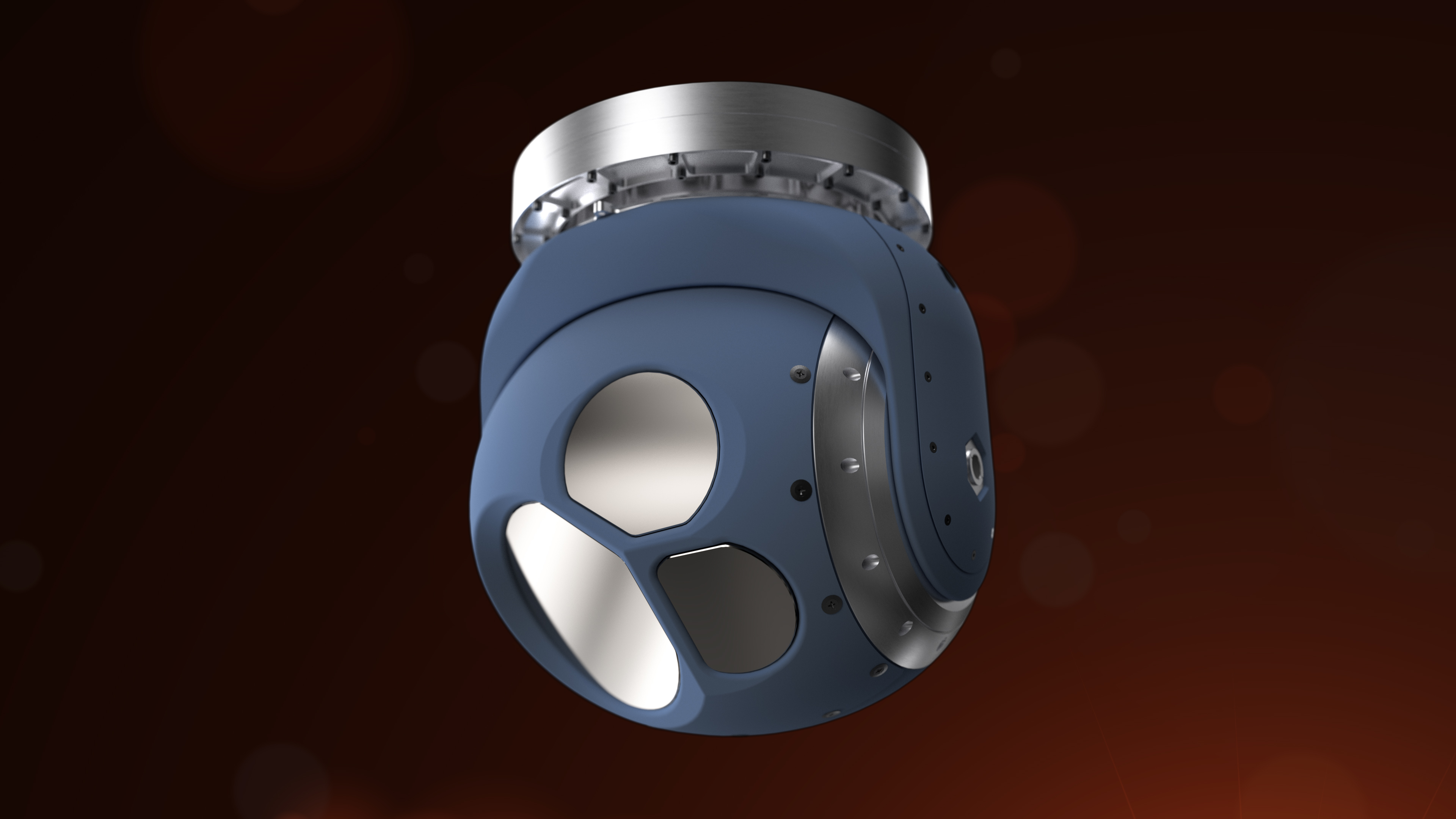 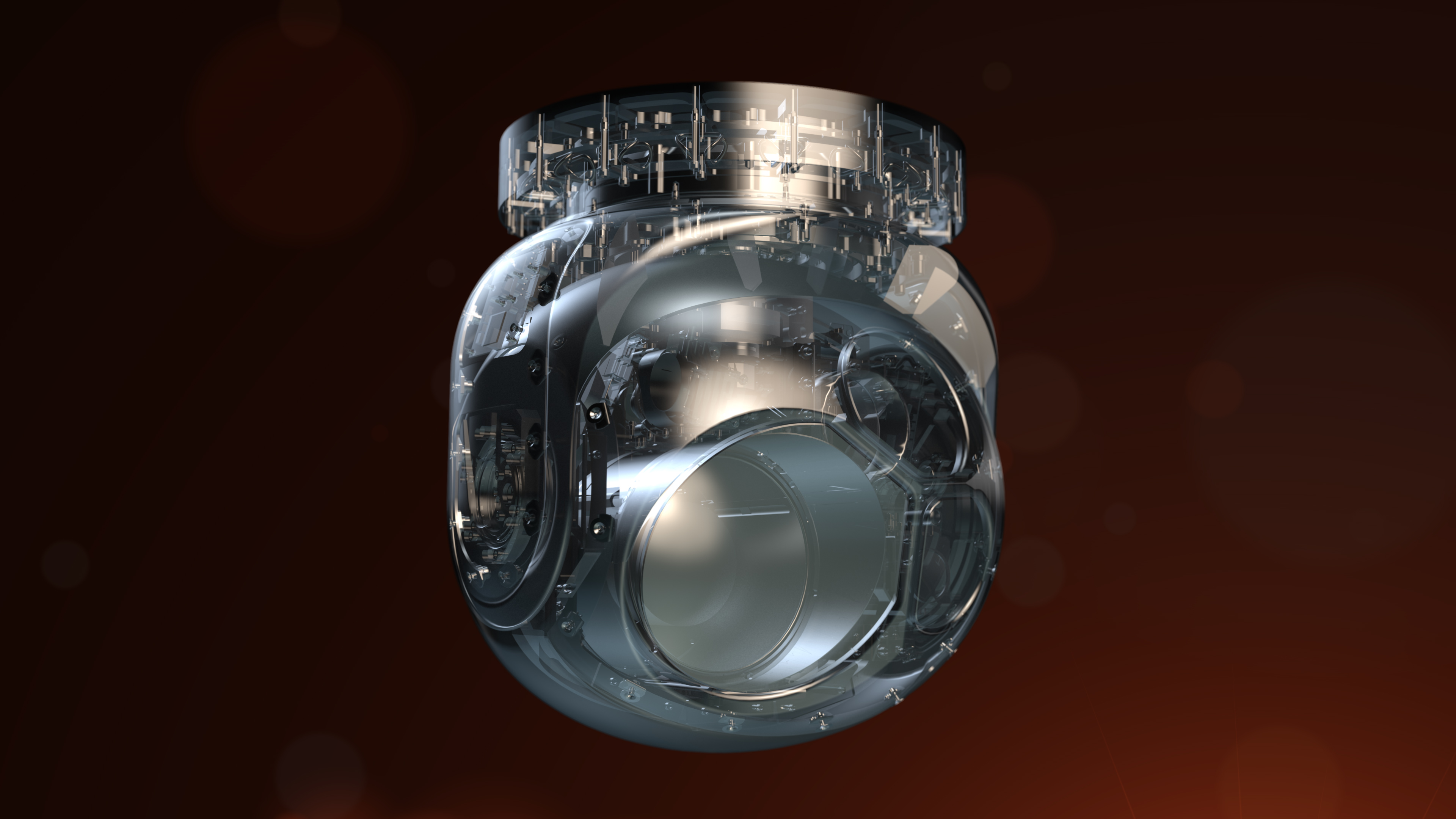 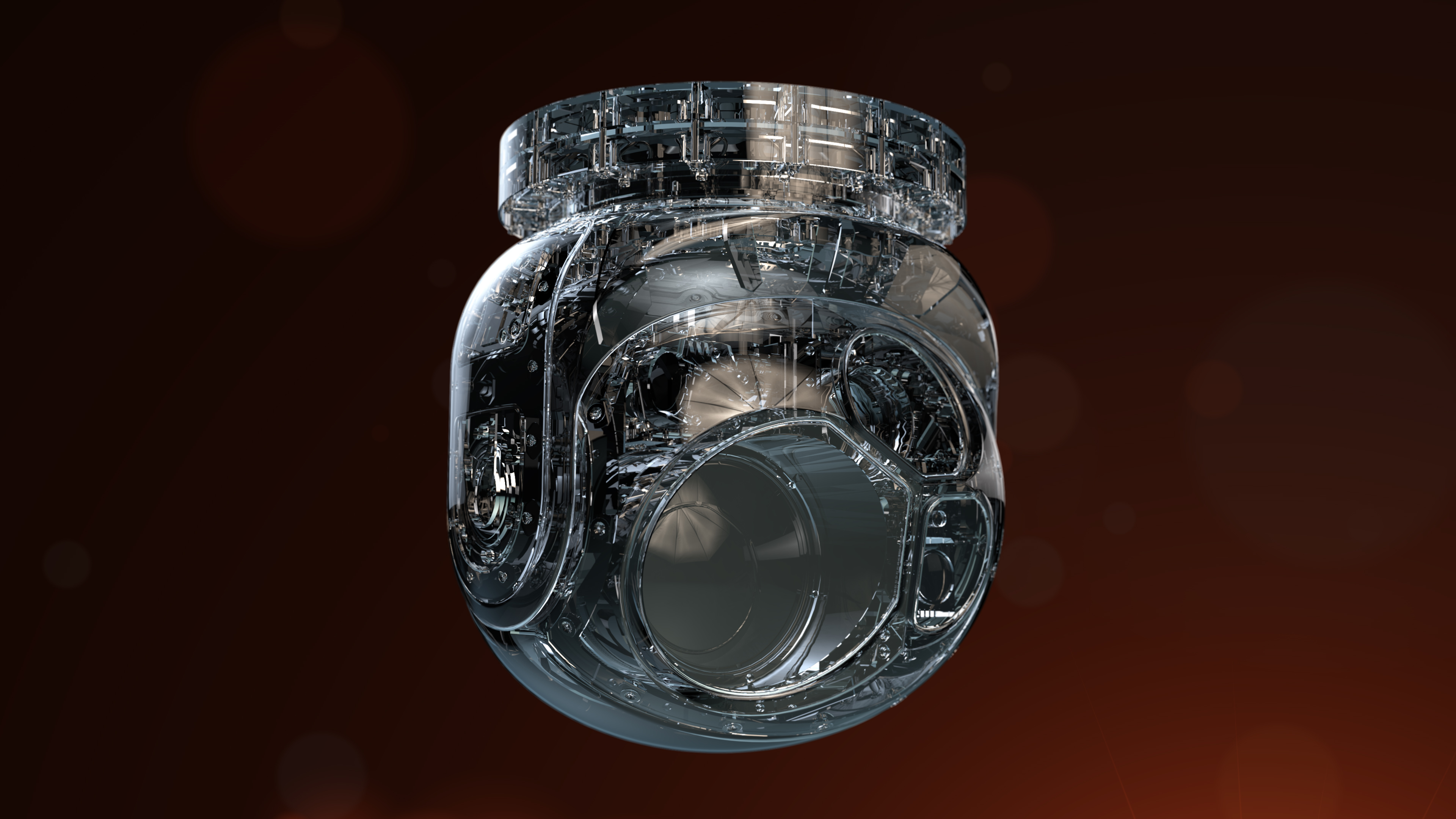 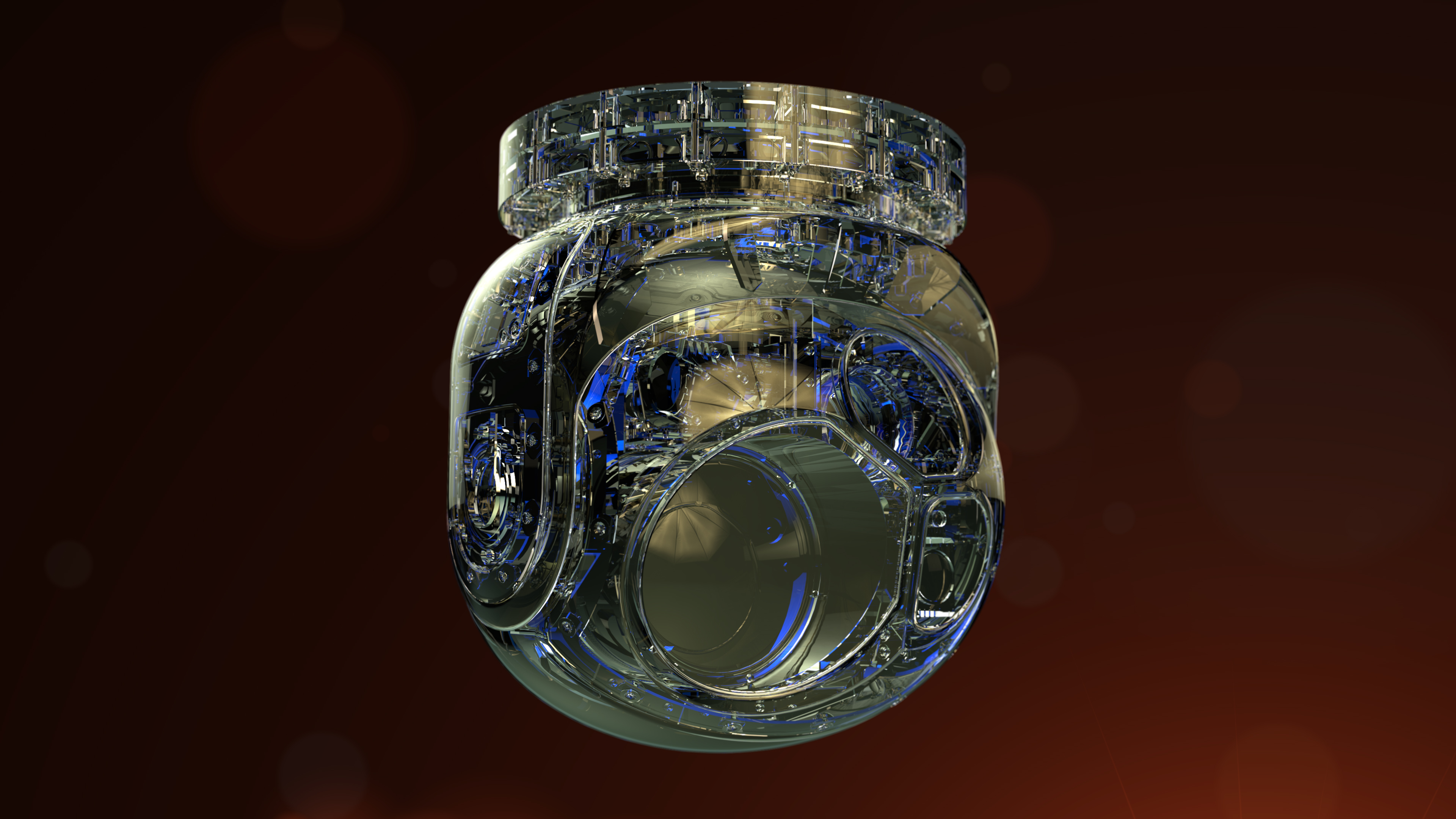 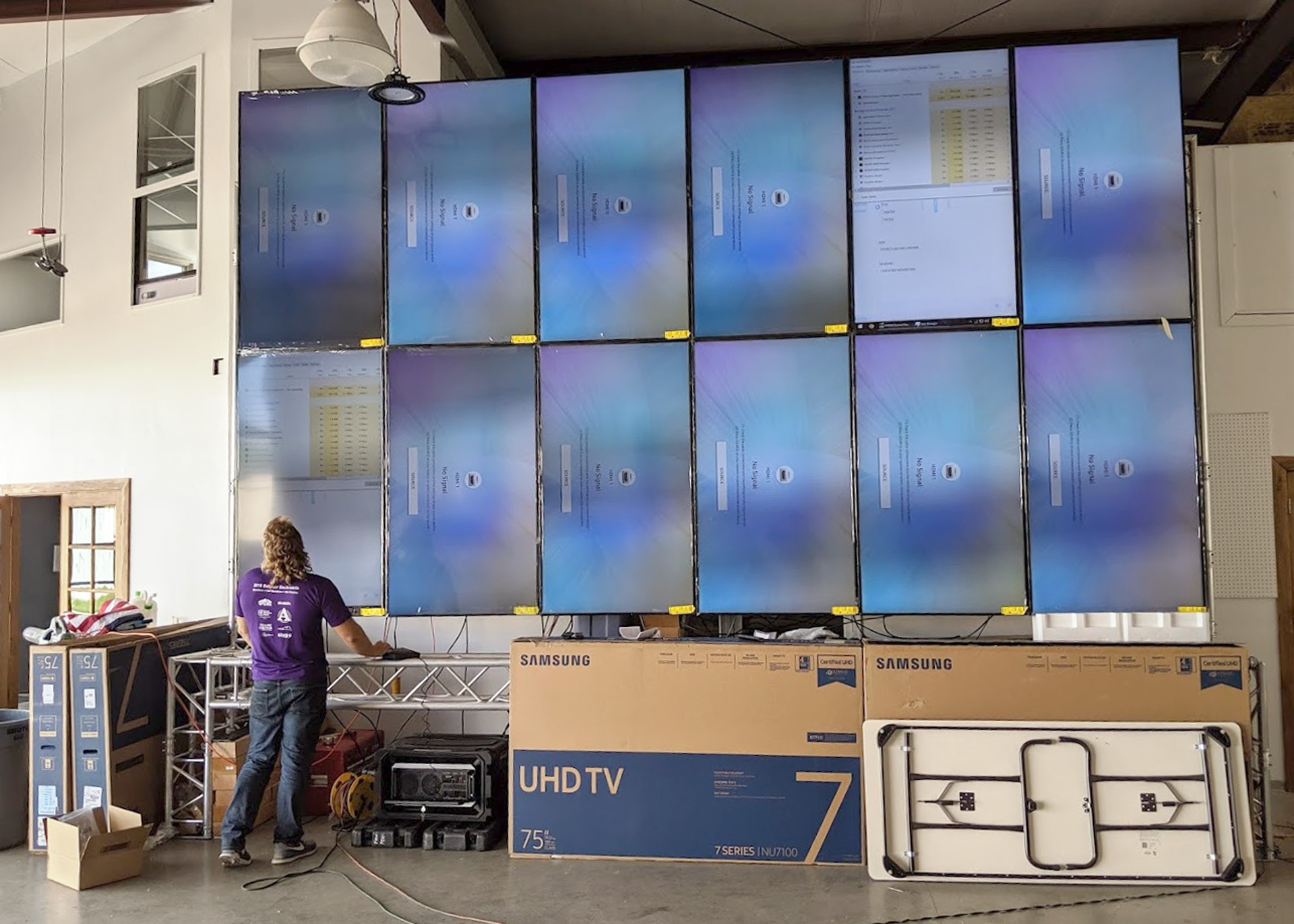 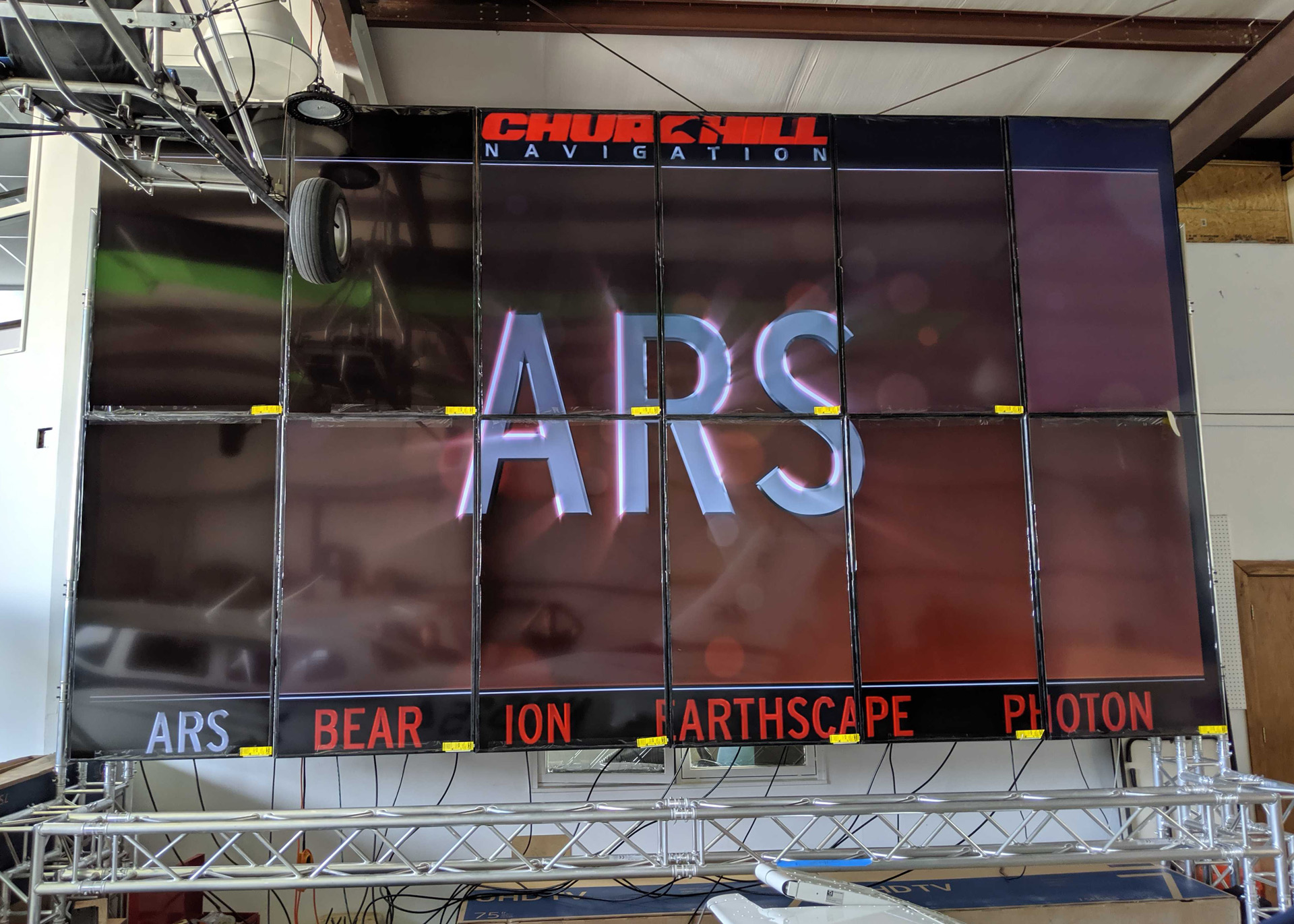 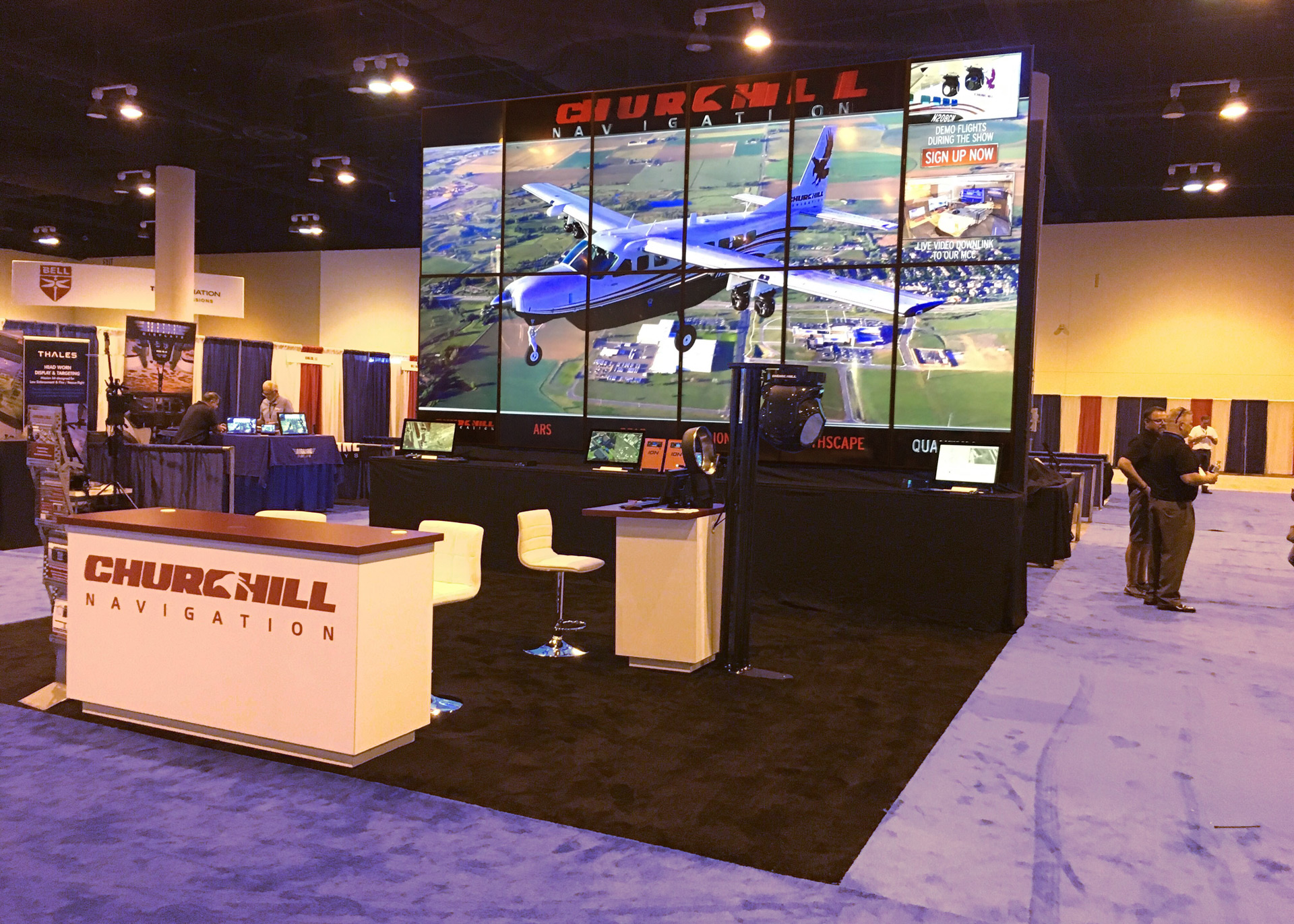 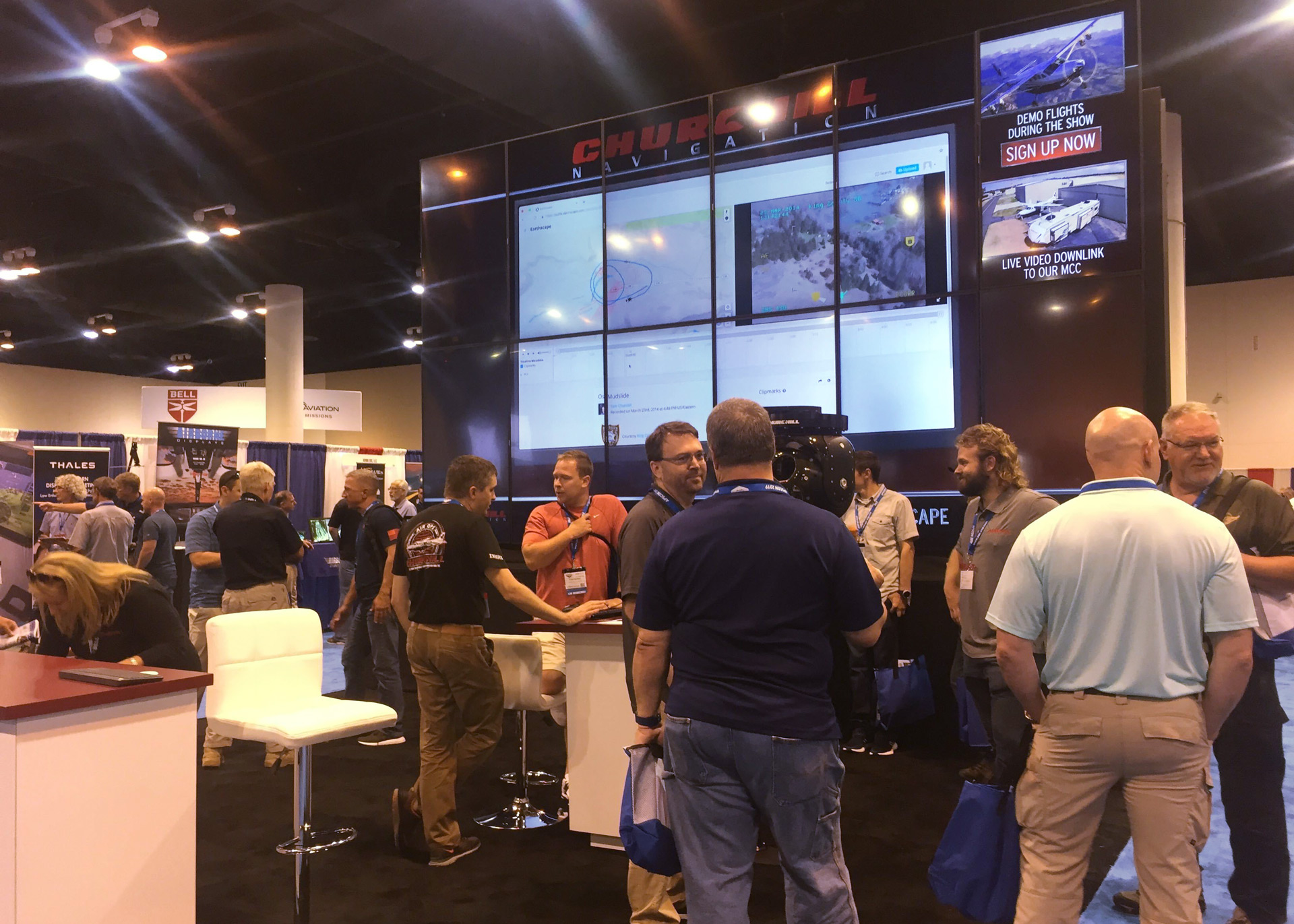 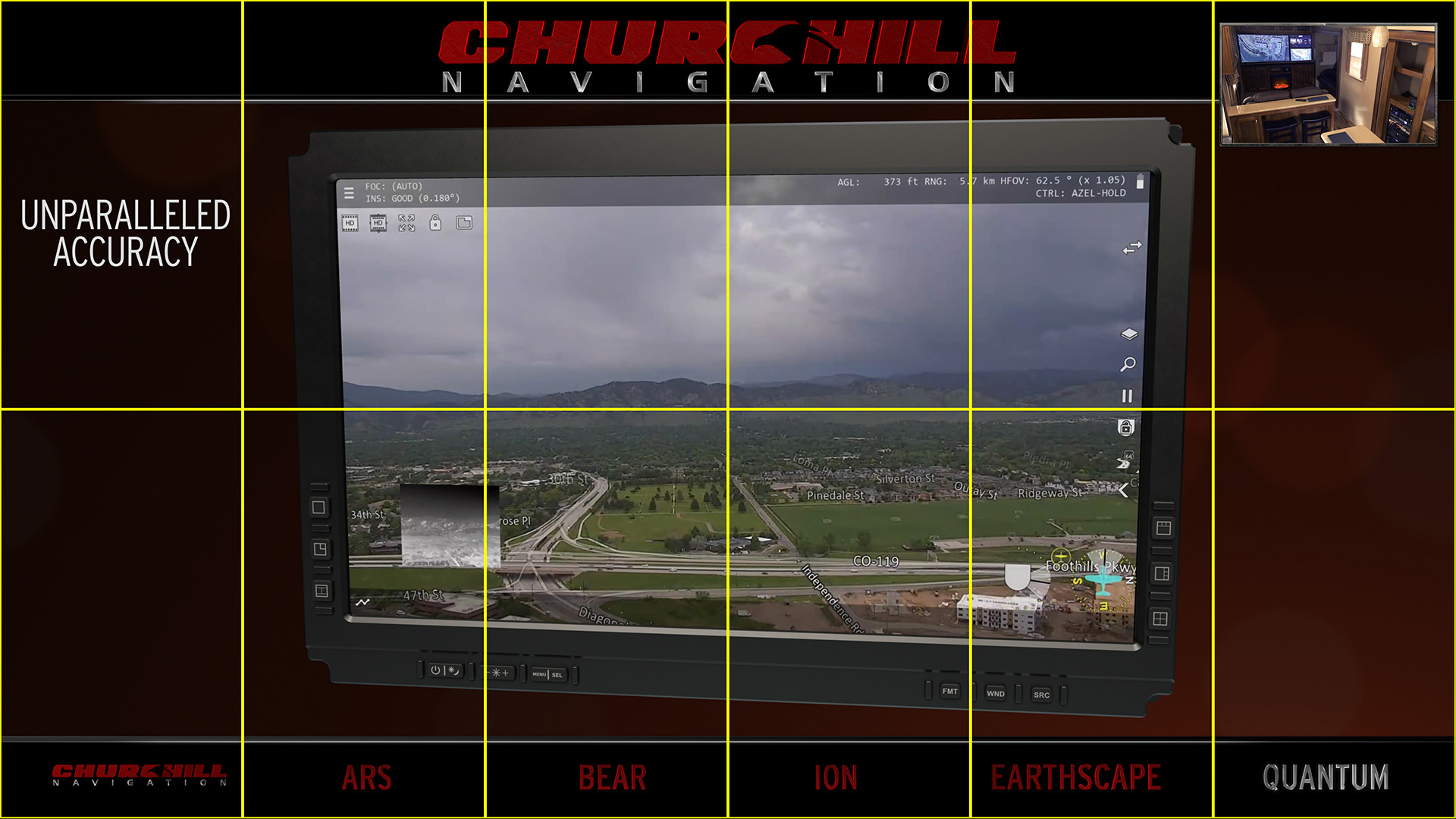 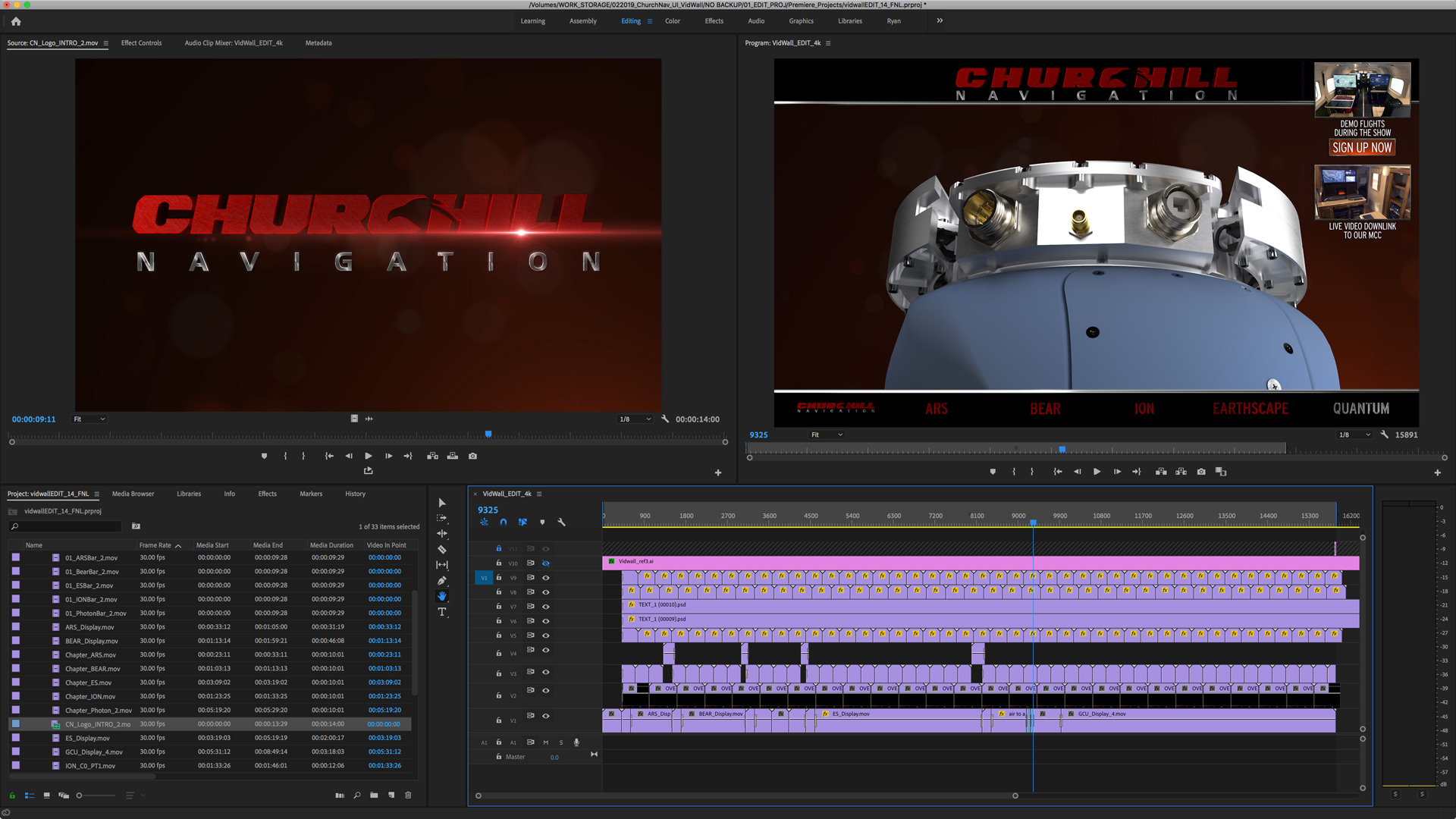